This page is where I’ll be posting updates about the band, even though I don’t have that much to say for now seeing how Dum Dum Girls have been on a sort of hiatus since the their third album has been released. Girls that make up the band are focusing on their solo careers or are working in their own bands. For example, Dee Dee, the one who started the band way back when, is currently focusing on a solo project under the name Kristin Kontrol. 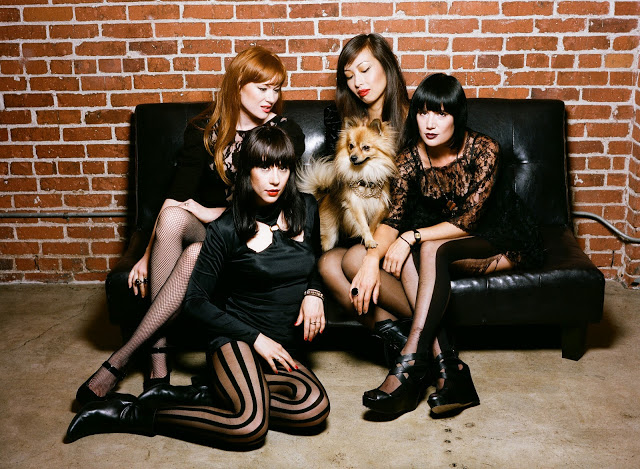 Sandra Vu is the frontwoman of her own band SISU which she formed in 2012 in Los Angeles together with Jules Medeiros, her bandmate from Dum Dum Girls. SISU has been active since 2012 and have released 3 albums so far. As I’ve already mentioned, another Dum Dum Girls band player, Jules Medeiros is part of the solo project of Sandra Vu, but Jules also has a solo career of her own, and there are music releases of hers that can be found on Discoogs. 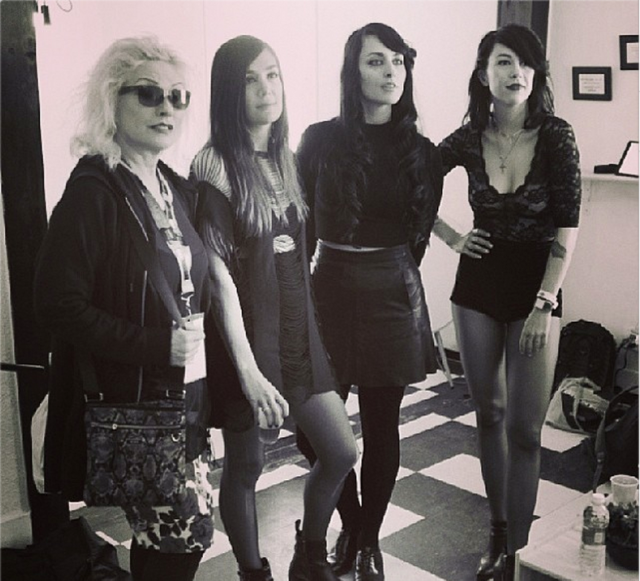 No tours or shows are being played by the band at this time, but you can listen to Dee Dee the frontwoman of Dum Dum Girls play live as Kristin Kontrol. She has 1 show playing at Moogfest, Durham, NC, US on 17th of May. Go visit Songkick if you want to buy tickets or find more information. You can also use Songkick to track SISU events, but they just finished an extensive tour of the US, and they have no new shows playing. Keep close tabs to this page for new updates.